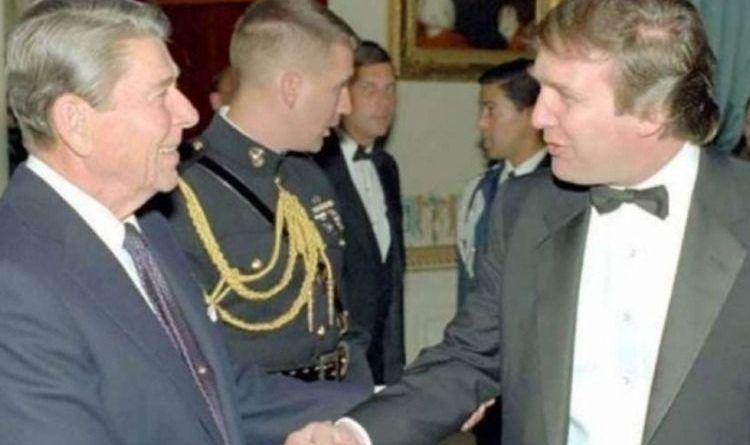 Patti Davis is the daughter of Nancy and Ronald Reagan and often spends her time writing as she claims to be an author.
She said:
People often ask me what he would say if he were here now. Sometimes I’m a bit glib in response, pointing out that he’d be 107 years old. Other times, I simply say he’d be pretty horrified at where we’ve come to.

In a Washington Post op-ed, Patti Davis wrote wrote that her father had his own problems with the media, often verbally sparring with reporters.

But he never resorted to name-calling or attacking a journalist, Davis wrote.

“My father would have been the first to stand in the way,” she wrote.

Trump often prides himself on his contentious relationship with the media, which he calls the “enemy of the people.”

His anti-press rhetoric has “lit a match” for his supporters, causing them to also forcefully fire back against reporters, Davis noted.

“I’ve tried to imagine what my father would have done if people attending a political speech of his had turned to the press and raised their middle fingers, hurled obscenities or physically menaced the reporters who were there doing their jobs,” Davis wrote.

“I found it difficult to conjure the image, and then I realized why. It simply wouldn’t have happened,” she continued. “The person on the podium, the person everyone has gathered to see, sets the tone.”

Davis wrote that she and others are “horrified by the vilification of the news media” and called on others to speak out against Trump’s attacks.

“Silence didn’t create this country; brazen, unwavering commitment did,” she wrote. “And one of those commitments was to a free press — one not controlled or hampered by a demagogue who has a good day only when he’s being flattered.”

Ronald Reagan was an American politician and actor who served as the 40th President of the United States from 1981 to 1989. Prior to the presidency, he was a Hollywood actor and trade union leader before serving as the 33rd Governor of California from 1967 to 1975.

Soon after taking office, Reagan began implementing sweeping new political and economic initiatives. His supply-side economic policies, dubbed “Reaganomics”, advocated tax rate reduction to spur economic growth, economic deregulation, and reduction in government spending. In his first term he survived an assassination attempt, spurred the War on Drugs, and fought public sector labor. Over his two terms, the economy saw a reduction of inflation from 12.5% to 4.4%, and an average annual growth of real GDP of 3.4%. Reagan enacted cuts in domestic discretionary spending, cut taxes, and increased military spending contributed to increased federal outlays overall, even after adjustment for inflation.

All of this reminds us of President Trump.

Well, it seems that Ronald Reagan daughter has another opinion!
What do you think? 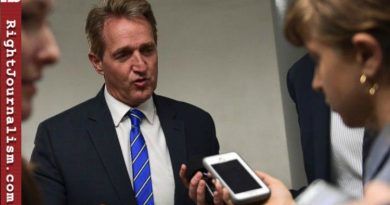 I think her father would be appalled at the blatant attacks on the president and that he only responds to what is being said about him. I think although President Trump is “in your face”, that he and Reagan would see eye to eye on what he’s doing to MAGA. Thank you for your article.