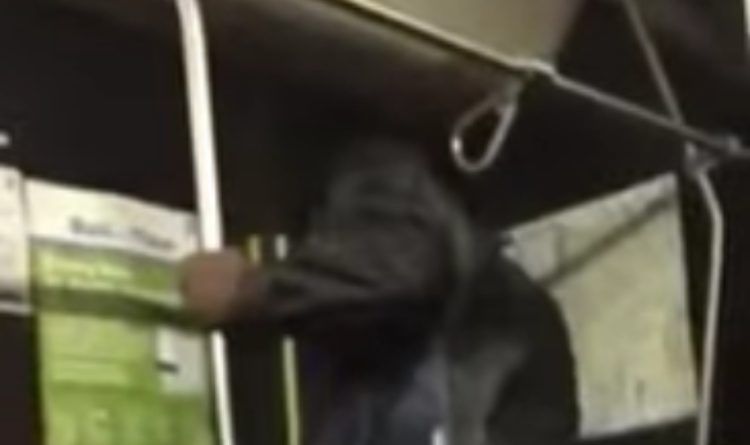 American seniors – those aged 65 and over – are growing in numbers. And thanks to medical and technological advances, our seniors are living longer than any previous U.S. generation. While these people have lived their lives and should be given the respect that age earns, too often they’re taken advantage of and made into victims of crime.

When it comes to purse snatching and larceny, seniors are disproportionately victimized compared to other age groups, with at least one in five personal crimes against seniors involving some sort of theft. As if that’s not enough, it’s not just crimes against the person that seniors fall victim to. They’re also more vulnerable to property crimes, especially burglary and vehicle thefts.

With more than 14 percent of seniors having experienced either physical, psychological or sexual abuse, neglect, or financial exploitation within the last year, it’s no wonder more and more people over the age of 65 are looking to up their self-defense and start carrying concealed. This guide highlights the importance of self defense for seniors and the steps they can take to better protect themselves.

If senior citizens are not capable to defend themself young people should always help!

A video capturing an elderly couple being viciously bullied by an unidentified thug on a New York City bus was sent to us this morning. In the cellphone video, an unidentified man is filmed giving the couple a vulgar tongue-lashing and hovering over them in a menacing manner. At one point, the thug gets in the face of the elderly woman and curses at her.

When the elderly man accompanying the woman stands up to his younger opponent, the thug punched him. At this point, the passengers could no longer stand idly by and watch the abuse. Many of the riders sprung to action to defend the elderly couple, pummeling and knocking the man down. The elderly man is even captured on video getting in a few licks of his own, as riders try to restrain the menacing stranger.

The vigilante bus attack turns into a fracas as the person recording the action is overheard stating, “This is crazy!” The video abruptly ends when the passengers remove the man from the bus.

OPINION: This article contains commentary which reflects the author’s opinion
Reminder: The purpose of the articles that you will find on this website, are to EDUCATE, not to disinform or grow hate and anger!

New Video: Pelosi Was Asked About Inflation While She’s Wearing A 5k Custom Jacket – Her Answer Just Handed The Midterms To The GOP 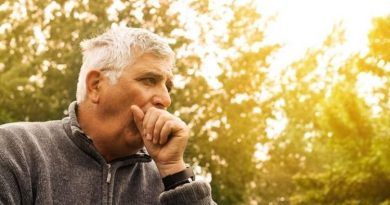 Who was the woman with the badge? What was her job?

was wondering the same thing Security???

….i was wondering the same thing ….she made herself scarce didn’t she

I wonder the same thing.

Lousy thug should have literally been thrown under the bus while it was moving.

Did anyone notice the woman with a badge leave the scene at the start of the video (about 40 seconds in)? What is that all about? Security or law enforcement leaving the scene and forcing the other passengers to deal with this thug? If that is all the courage that that woman has, she should not be in her job.

It’s called affirmative action. Actually hiring people based on qualifications these days is a novel idea.

She is a coward.

Did anybody else notice the badge flash by around 00:42, moving away from the action to the back of the bus?

Notice the women with badge (security?) walked away

Thought i saw a badge walk toward the camera

Happy that witnesses to this low-life jerk’s actions reacted with justice instead of filming his ugliness! Good Job!

I saw a female wearing what looked like a badge and a uniform, why wasn’t she doing anything about the dirtbag?

knock him on his fat butt

Why did it take so long? And, where was that badged person going, as he walked away during the spewing?

Half way through this video, a person with a badge walks pass the camera? It looks to be a female police officer, and this is allowed to progress?? What is happening in the cities of America…

Be at the ready at all times to fight against communists. Together we stand, divided we fall!

There was a cop on the bus who DID NOTHING!!!!!
Its cops like that that make them HATED!!!!

I am shocked it took so long for others to help them!

Why do uniformed people leave when this guy is bellowing profanity at the senior couple? You see them exit on the Left side of the screen!

A vaporizing lightning bolt would have been more appropriate.

Who had the badges that walked away from that?

A perfect example of good /Viggers vs. bad /Viggers. The bastard got what he deserved.

Somebody with a badge deliberately walking AWAY from it at 0:41 WTF?

Was that a police woman with a badge getting up and walking away when the incident began I saw at the beginning of the video??

The guy with the BLACK jacket is OBVIOUSLY a TRUMP SUPPORTER!!!!

Notice the police officer departing the bus all the while this thug has his way. DISGUSTING !,

In the CTA buses in Chicago this inappropriate behavior would not be tolerated.
The driver would immediately stop the bus and call law enforcement pronto. (Was that a security officer in uniform?)
The perpetrator needs to be secured some how but what do you do” he must weigh 270lbs, and 6 feet 3 inches, and is obviously labile and distraught due to any combination of substance abuse or mental illness manifesting itself. (untreated schizophrenia?)
He will be brought into the ER psych room for treatment.

A well placed piece of fast, hot lead between the monkeys eyes would take care of it.

Was that a cop I saw walking away from that dipsh*t!?

Who is the person with a badge that walks away?

Interesting is the fact the bus driver did nothing. Add that lefties are often elderly, child, and animal abusers.

Too bad he survived…..

This is not the first time the violent oversized low life got away with treating people like this.

This was a sensitive area for me. I ride the bus a lot & I have seen so much over the years. I have never seen actual violence toward the elderly where someone is going to go on and make lewd comments, but in my opinion it would have been unwise for the passengers to have observed-they had to act. the driver and the couple would have had no way to compete with this out of control assault. my passion and tears have gone out. The woman in security uniform would surely have been batted away by the intruder. I cannot expect someone to step in with out whole hearted passion in their favor. It is not wise, but im glad more than one person did.