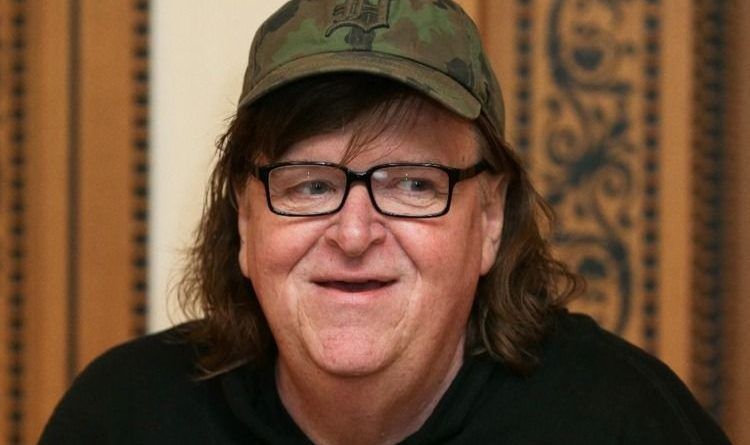 Filmmaker Michael Moore has made a habit of making outrageous statements about things he doesn’t really understand.

In an interview with Late Show host Stephen Colbert, Michael Moore urged the leftist Resistance Thursday to put their bodies on the line to bring down the Trump presidency. Moore added the anti-Trump resistance must be “willing” to risk their bodies to help bring him down.

“We don’t have to be violent, we have to remain non-violent, but if the worst that happens to anybody in the Trump administration is that they don’t get to have a chicken dinner in Virginia, I mean, I don’t know,” Moore told Colbert. “But that’s not what’s going on now. We’re not talking about political differences. We’re talking about thousands of children being kidnapped and put in jails.”

“Sadly, Trump is not going to leave,” Moore continued. “He plans to be reelected, he loves the term ‘president for life.’ The only way that we’re going to stop this is eventually we’re all going to have to put our bodies on the line. You’re going to have to be willing to do this.”

Unfortunately, this is standard democrat behavior. They always want someone other than themselves to do the dirty work.

But, it is so interesting that the left is outraged and they see the country as deeply divided. These people think that this country was a basket of cheer with Obama. They are too narcissistic to realize the right felt the same way during 8 years of Obama. We just didn’t carry on and threaten people who think differently than we do.

The Right goes to the POLLS and exercises the only true means for change.

Facebook has greatly reduced the distribution of our stories in our readers’ newsfeeds and is instead promoting mainstream media sources. When you share with your friends, however, you greatly help distribute our content. Please take a moment and consider sharing this article with your friends and family.
Thank you. 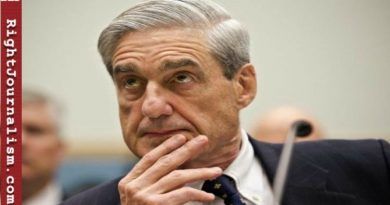 You Will Be Livid When You Read How Much Robert Mueller’s Russia Investigation Has Cost U.S. Taxpayers

Video: GOP Rep. McCarthy Claims That He Has A Signed Letter From Arizona Legislators Invoking Article 2, Section 1 Of The United States Constitution Which Means That We Have A Contested Outcome In Arizona

Michael Moore needs hos fat rear end kicked and I volunteer to do it. 1st off Lib Tards wanna start sh%t? I say bring it you bunch of p%ssy a** trouble makers with no ability to fight.

You know he won’t put his on the line.
That’s Socialism
He’s the elite and the rest are his pawns. The ruling class and the proletariat (working class. All equally poor)

Well..how can explain you…I’m not one of them I’m diferent I’m not antisocial neither savage, but I think Mr. President and I. we have something in common,I din’t know is like if God put me in his way to feel the passion of the Crist it feels like religious experience! #GodblessMrpresidenDonaltrump