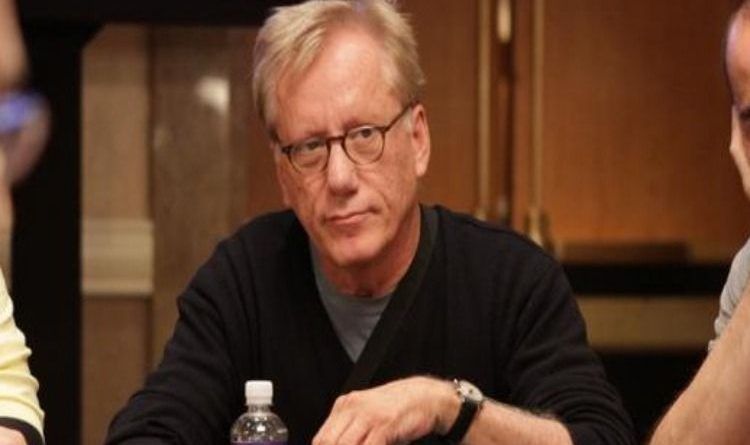 When are people going to wake up and open their eyes? The left does not care about Americans. Only votes to get power to control everything and everyone.

These days, the liberals decided to attack everyone who felt sad about what happened to the young and innocent girl Mollie Tibbetts who was killed by a Mexican national illegally residing in the U.S.!

Massachusetts Senator Elizabeth Warren said she was “so sorry” for the Tibbetts family, but reminded us that to her Trump border policy is what is truly important to her. MSNBC guest and Fordham University professor Christina Greer went even further… she dismissed the murder of university student Mollie Tibbetts as “some girl in Iowa” that “FOX News is talking about.”

Well, that girl has a name! Her name is Mollie Tibbetts and Mollie’s life MATTERS!

Luckily, conservative actor James Woods reminded everybody of the names of those who have been killed by people who shouldn’t have been in this country in the first place.

Kudos to a James Woods for starting this thread. It is infuriating that so Democrats put politics before the lives of innocent Americans.

Unfortunately, the Left doesn’t care about Mr.Woods’s list. Mostly a bunch of dead white people to them. Their political value is zero compared to the political value of the millions illegal of aliens in this country. Who knows how many more American people are killed by illegals that are not listed in Woods’s tweet. One American dead at the hands of an illegal is one too damned many. How many more have to die?

But, American lives matter! None of these murders should have taken place! These people had dreams too! That wall can’t get built fast enough!

Let’s get it done! 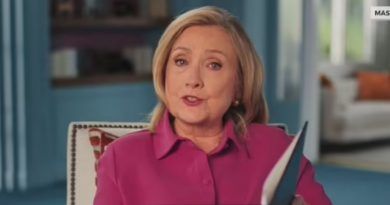 Nothing Better Than Kamala Harris Trying To Explain Electricity… (Video)

I have lived almost 81 years long enough to know off two Great men that stand for the USA and that’s President Trump and Mr. James Woods may God Bless both of these men and look over both of them.

If we only had more men like them this country would be in Great shape but along came the Democrats and screw the whole world up with their nonsense and stealing the country blind.

Roy, you have WISDOM! Wisdom is gained by Experience,Education & Age. I also have important attributes. My Family also has extremely deep ROOTS IN AMERICA.
Our first family member arrived in Northern New England in 1623 so I can relate to the continuous and gradual increase in the quality of life here in the USA for over 400 years.

“We need a Law.” Require Politicians have a Profession or Trade BEFORE running for office to allow them to be qualified for a specialty office in Government.

Recently, Mr. Pelosi got a bang in the head. Was this part of the Nancy fake woke movement being pushed on all Americans?
Will this small incident wake Nancy to close the Southern border now?

I wish my Brother & his Wife were simply hit in the head as Pelosi was. My two outstanding Americans were killed by an illegal immigrant not simply hit in the head.
Nancy Pelosi permitted death to our family by allowing an open border for criminals of the world to enter then rob, rape, injure & kill any great Educated American in their path.

Considering this horrendous tragedy, the Killer delivered Pizza illegally. He had no work Permit and was an illegal criminal. With no license or insurance and while driving drunk he continued driving @ 80 mph on a busy City Street. The criminal failed to STOP for 3 red lights then crashed into the side of my Brother’s car door killing him! His wife suffered a laceration to her HEART and died a few months later.

TRAGIC – What our FAMILY LOST:
My Brother was brilliant! We both joined the US Coast Guard Reserve while in High School. He enjoyed Electronics & I enjoyed Chemistry. One day he went to Boston to take the test for an Electronics License. Normally, one test is given @ a time. On this day he passed the tests for all 3 licenses = First Class, Second Class & Third Class Licenses!
The Coast Guard Examiner said he had never seen this before! Linda was an RN.

After High School Carl headed to California to work for Motorola & I headed to Florida!

Yes thank God for Trump and Woods, but we want to let them know that there are hundreds of millions of us that feel the same way and if they have any doubts take a look at all the comments on social media! 😊🇺🇸🇺🇸🇺🇸🇺🇸🇺🇸🇺🇸