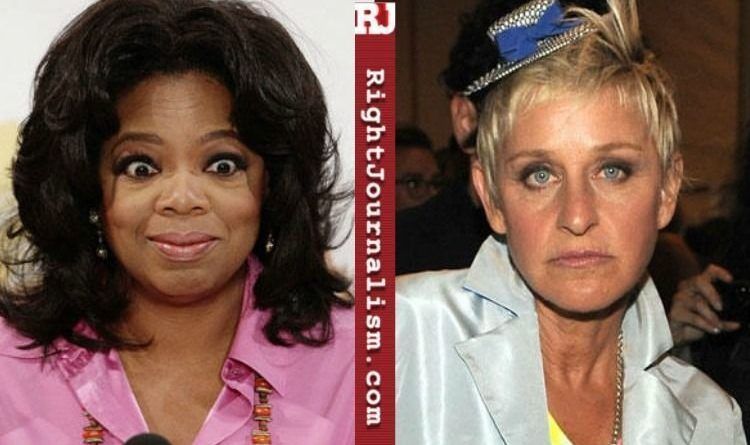 If Hollywood and the rest of the liberal hypocrites are going crazy about “President Oprah” mother nature had another idea!

Unfortunately, it was not only Oprah that was affected by this disaster, other people even lost their lives.

At least 15 people were killed and homes were swept from their foundations on Tuesday as heavy rain sent mud and boulders sliding down hills stripped of vegetation by southern California’s recent wildfires.

Rescue crews used helicopters to lift people to safety because of blocked roads, and firefighters slogged through waist-high mud to pull a muck-covered 14-year-old girl out of the ruins of a home in Montecito, north-west of Los Angeles, where she had been trapped for hours. She was taken away on a stretcher.

Most deaths were believed to have occurred in Montecito, a wealthy enclave of about 9,000 people north-west of Los Angeles that is home to such celebrities as Oprah Winfrey, Rob Lowe, and Ellen DeGeneres, said Santa Barbara County spokesman David Villalobos. Winfrey’s home survived the storm and slides. At least 25 people were injured.

That’s right ladies and gentlemen Ellen DeGeneres and Oprah Winfrey are neighbors and truth to be told my heart is broken for the victims of this natural disaster but for these two scumbags, it’s another story!

Oprah even posted a video of property damage around what appears to be her main house in Santa Barbara County after torrential rainfall caused flash flooding and deadly mudslides in the area. She’s also got a separate horse farm nearby.

You can see mud getting as high as her knees here in what used to be the pristine grounds surrounding her property. She says her neighbors got the worst of it.

Alec Baldwin gets HORRIBLE News!! Dana Brunetti Revealed The Truth About Him 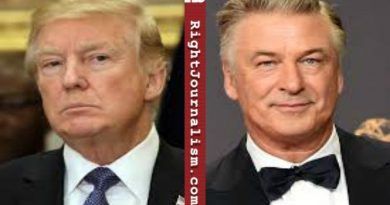 Alec Baldwin Hits Back At President Trump in Twitter War

I feel sorry for all of them.But not those two.

no sympathy here…they both have plenty enough money to rebuild….