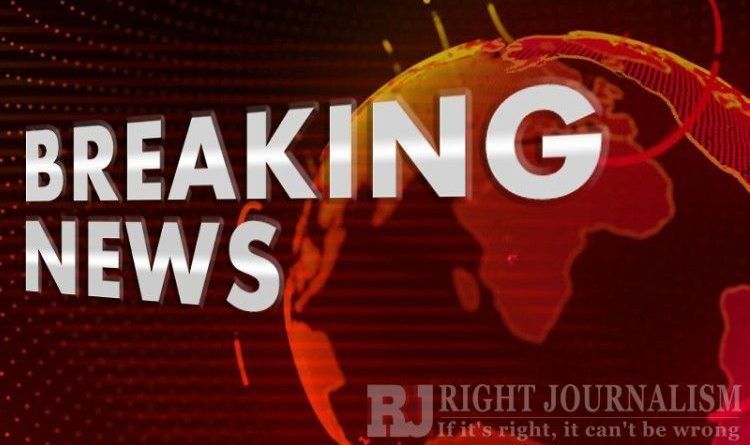 It looks like the whole Democratic Party is riddled with sexual perversion and corruption. The best way to put an end to sexual assaults within government is to just stop voting for Democrats. They seem to feel entitled to take advantage of the underlings around them.
Luckily now yet another Democrat is going down! The swamp is being drained at all levels.

A woman accused Nevada’s Democrat Rep. Ruben Kihuen of sexually assaulting her. BuzzFeed reported that a woman named Samantha (her last name is withheld at her request) who worked as the finance director for Kihuen is alleging that he repeatedly harassed and made sexual advances toward her during his 2016 congressional campaign.

Samantha began working for Rep. Ruben Kihuen early in his campaign to unseat Republican Rep. Cresent Hardy in December 2015 and quit by April 7, 2016. Starting in February of that year, Samantha, who was 25 at the time, said Kihuen, who was then 35 and still competing in the primary race, propositioned her for dates and sex despite her repeated rejections. On two occasions, she says he touched her thighs without consent.

In a statement from his congressional office Friday, Kihuen said, “The staff member in question was a valued member of my team. I sincerely apologize for anything that I may have said or done that made her feel uncomfortable. I take this matter seriously as it is not indicative of who I am. I was raised in a strong family that taught me to treat women with the utmost dignity and respect. I have spent my fifteen years in public service fighting for women’s equality, and I will continue to do so.”

Because of his behavior, Samantha quit her job, while Kihuen is now in Congress.

And here I thought politicians ran for elected office because they were for women’s rights, taxing and spending, running up the national debt, socializing healthcare, promoting abortion on demand, open borders, a sanctuary for illegal criminal immigrants, fighting global warming, etc. How disappointing that many of them got into politics merely to sexually harass, sexually exploit, and sexually assault women. What sane female–or male–will ever again vote for a radical, Alt-Left, anti-American, socialist, Progressive Democrat at the local, state, or national level?

Instead of resigning as he should he keeps his job and denies everything! Says a lot about the lack of morals and ethics in the Democrat Party.

They might as well just arrest all the Democrats. Seems they’re all guilty of something. We the American people can finally put a stop to it.

WATCH: “The View” Launches New Attack On POTUS… What They Said Will Anger Many If Trump Supporters! 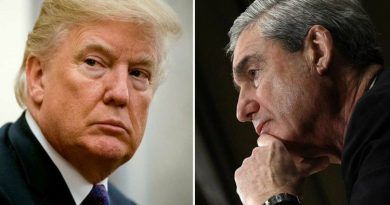 I to am a Conservative who supports the Trump Administration, but you lose all your credibility and do harm to our cause and positions by your amateur, sensationalized generalizations about Democrats in general in your piece herein. Leave the melo-dramatic generalized accusations to CNN et al. Some Dems have been accused of or phone guilty of sexual harassment; seemingly more than Republicans. But clearly not statistically sound sample size to make such a juvenile comment. It hurts our cause. Don’t be like “ them”.