Joe Biden’s meeting with House Democrats on Capitol Hill wrapped up after about 30 minutes, according to the White House press pool.

Leaving the meeting, congressman Mike Quigley told Politico that the president urged Democrats to compromise in order to get both the infrastructure bill and the reconciliation package passed.

But it remains very unclear whether the House will hold a final vote on the infrastructure bill today. It doesn’t appear that Biden drew a hard line on a deadline for the vote.

Joe Biden toddled through the halls at the Capitol with Nancy Pelosi guiding the way today. Both were virtue signaling with their masks on when they normally aren’t wearing one.

The two Democrats are trying to get enough votes to pass the infrastructure bill that has little to do with bridges and roads. Only 10% of the bill goes to fixing true infrastructure.

Biden needs a winner and Pelosi needs a legacy so getting this passed is crucial. He’s visiting the Capitol to twist arms for votes. Republicans need to stand firm against it!

Biden gave a thumbs-up as he and Nancy Pelosi entered the Capitol. Biden was escorted to the House Democrats caucus meeting on the infrastructure and reconciliations bills by Pelosi, Hoyer, and the other members of the House Democratic leadership.

Biden shakes Hoyer’s hand and says, “Permission to come aboard?”

But what every media decide to ignore is the fact that Biden was lost yet again!

Since when does Pelosi or anyone get to tell the president when to move along? Watch him stare blankly right beforehand.

Joe Biden also shuffled past reporters on Friday and didn’t answer any questions.

Biden grabbed Pelosi’s hand like a nursing home patient and assured bystanders the deal would eventually get done.

This behavior is not normal and the American people even those on the left started to realize that Biden is not fit to serve as POTUS!

Even recent liberal polls suggest that President Joe Biden’s popularity has slumped after a slew of challenges in recent weeks at home and abroad for the leader who pledged to bring the country together and restore competence in government, according to a new poll by The Associated Press-NORC Center for Public Affairs Research.

Fifty percent now say they approve of Biden, while 49% disapprove. Fifty-four percent approved in August, and 59% did in July. The results come as Americans process the harried and deadly evacuation from Afghanistan, mounted border patrol agents charging at Haitian refugees, the unshakable threat of the coronavirus with its delta variant and the legislative drama of Biden trying to negotiate his economic, infrastructure and tax policies through Congress.

Since July, Biden’s approval rating has dipped slightly among Democrats (from 92% to 85%) and among independents who don’t lean toward either party (from 62% to 38%). Just 11% of Republicans approve of the president, which is similar to July. 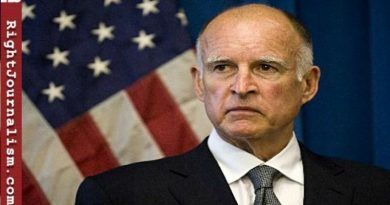 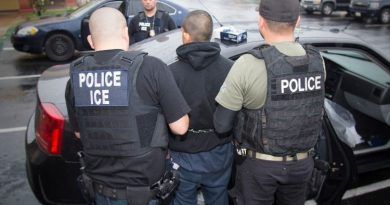 It’s sad but funny because they all know the truth about Joe. Sad legacy he’s leaving behind.