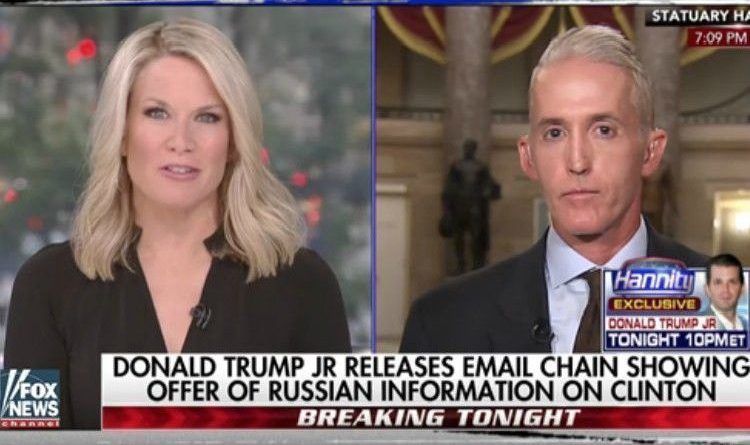 Trey Gowdy stands up for what’s right and goes after what’s wrong! He is one of the few who can bring back justice to our country!

He is a warrior fighting to keep our constitution alive! This guy understands what it means to be elected by the people and that he works for all Americans. It’s nice to know there are some people who care for us and our loved ones.

While speaking on Fox News Trey Gowdy appeared in his very first interview since announcing that he will be retiring from Congress. Martha MacCallum of Fox News questioned Gowdy about multiple subjects. The big bombshell came when she asked Gowdy about the Mueller investigation.

MacCallum then asked how and why Muller is given the jurisdiction the investigate anything involving President Trump with the title of a “Russian Probe.”

Gowdy’s response left her in shock. He stated, “I would not blame Bob Mueller, I would blame whoever drafted the jurisdiction and the charter that empowered him. And if you look at it, it says “matters that may arise from the investigation.” What in the heck does that mean? I mean, does that include a bank robbery in Topeka Kansas?”

McCullum then responded, “Did that language came from Rod Rosenstein?” Gowdy answered her, “Yes Ma’am.”

.@TGowdySC: “I think Bob Mueller is a former U.S. attorney & a former @FBI director who has had an otherwise really distinguished legal career…Even if a prosecutor wanted to ‘get’ someone, you’ve got to have the facts to do it.” #TheStory pic.twitter.com/JkmdPTp3P3

GOWDY RESPONDED BY SAYING HE BELIEVES SPECIAL COUNSEL MUELLER HAS ALREADY GONE OFF COURSE AND SAID THE PERSON TO BLAME FOR THAT WOULD BE ROD ROSENSTEIN BECAUSE HE IS THE MASTERMIND BEHIND GIVING MUELLER BROAD JURISDICTION.

Trey Gowdy and others have done there jobs very well. They have exposed the corruption within the FBI and Justice Department. It is now up to we the People to elect members of Congress and President to make sure that our country and its Justice System is restored to its proper place. That is JUSTICE FOR ALL, not just the Rich and Famous and Democrats.

I think that almost all the Republicans should give their time to Trey Gowdy…He can get to the bottom of something much better than anyone else.

Editor’s Note: This particular story was popular at the time it originally made the news and is circulating again a second time for the important and applicable message that’s relevant today. 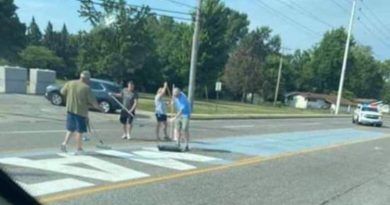 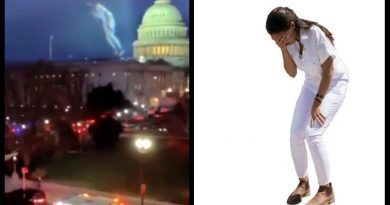 Video: U.S. Capitol Allegedly Unveils A New Warning System That Signals The Building Is Under Attack – It Looks Like AOC Crying Picture Hologram

Well Hillary was questioned by Dowdy did he not mention Rosenstein several times about him being incontact with her. She stated he was just a friend, but yet he was talking with her about what was going on during Bengazi??? I bet she told him everything she was doing and why!! What a bunch of crooks, traitors and criminals they are.

I watched all of the investigation regarding Benghazi and heard all of Hillary Clinton’s lies and watched her “holier than thou” attitude during all of the questioning by Trey Gowdy! She is so guilty, along with her buddy, Obama, in the deaths of our Ambassador, Chris Stevens, his aide and the two Navy Seals whom were all killed because Hillary wouldn’t answer phone calls from Stevens asking for some security because their situation was changing by getting more dangerous. He called and called but she wouldn’t answer his calls for help for weeks! She is a wicked, murderous, witch who should’ve been forced to answer for the deaths of these four good men! She makes me sick!

It’s BS and you know it, Mr. Gowdy outed him selk. You know it, the Republican party knows it, and most importantly the people now know. And now your doing damage control.