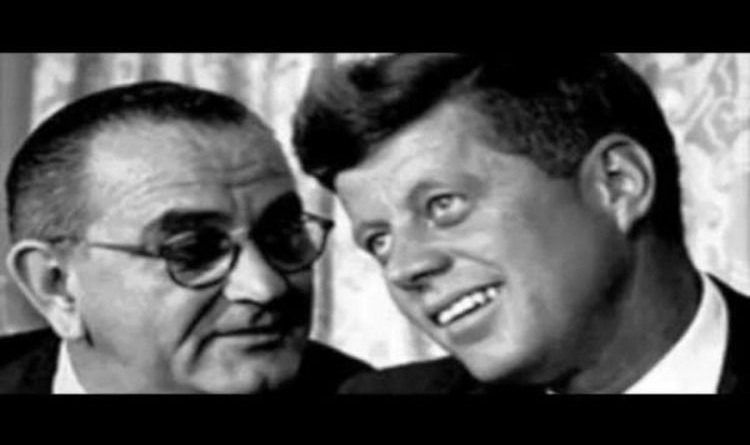 We present to you never before seen footage of the now deceased former CIA operative E. Howard Hunt, a participant in the conspiracy to kill JFK, explain how the plot was hatched and who controlled it.

Do you remember how eager Johnson was to take the oath as President? My first impression then was that Johnson was behind Kennedy’s assassination.

Well, now we have some proof of who is behind Kennedy’s dead!

The “deathbed confession” audio tape in which former CIA agent and Watergate conspirator E. Howard Hunt admits he was approached to be part of a CIA assassination team to kill JFK was aired this weekend – an astounding development that has gone completely ignored by the establishment media.

Hunt said that his father had mailed cassette the tape to him alone in January 2004 and asked that it be released after his death. The tape was originally 20 minutes long but was edited down to four and a half minutes for the Coast to Coast broadcast. Hunt promises that the whole tape will be uploaded soon at his website.

E. Howard Hunt names numerous individuals with both direct and indirect CIA connections as having played a role in the assassination of Kennedy, while describing himself as a “bench warmer” in the plot. Saint John Hunt agreed that the use of this term indicates that Hunt was willing to play a larger role in the murder conspiracy had he been required.

Hunt alleges on the tape that then Vice President Lyndon B. Johnson was involved in the planning of the assassination and in the cover-up, stating that LBJ, “Had an almost maniacal urge to become president, he regarded JFK as an obstacle to achieving that.”

Asked if his father followed the conspiracy theories into the Kennedy assassination, Saint John said the elder Hunt did follow the work of AJ Weberman, a New York freelance writer, who in the early 70’s first accused Hunt of being one of three bums who was arrested in Dealy Plaza. The so-called bums (pictured above) were interrogated and later released by authorities shortly after the assassination. Weberman, one of the founders of the Youth International Party, the Yippies, published photographs of the tramps and found that two of them bore striking similarities to Hunt and Frank Sturgis, also named by Hunt in the tape as having been played a role in the assassination conspiracy.

Asked for his opinion as to whether his father was indeed one of the Dealy Plaza tramps, Saint John, in a stunning revelation, said one of the tramps indeed looked much like his father did in 1963 (see comparison above).

CIA operative Frank Sturgis’ striking resemblance to one of the “tramps”.

Other researchers believe the “Hunt tramp” to really be Chauncey Holt, who apparently later confessed to the fact. Charles Harrelson was allegedly identified as the third tramp.

Saint John Hunt said that shortly before his death, his father had felt “deeply conflicted and deeply remorseful” that he didn’t blow the whistle on the plot at the time and prevent the assassination, but that everyone in the government hated Kennedy and wanted him gone in one way or another. Kennedy’s promise to “shatter the CIA into a thousand pieces and scatter the remnants to the wind” was being carried out and this infuriated almost everyone at the agency.

And for those of you wondering why this isn’t in the news, who do you think owns the networks? Six companies own the entire worldwide news organizations. Any guess why they bought them up? While guessing, ask yourself why they call what’s to be put on television programming? 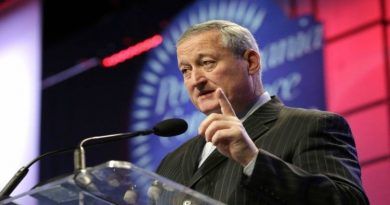 Mayor Of This Historic City Calls President Trump A “Bully, Punk” And Offended His Family With This Disgusting Statement! (Video) 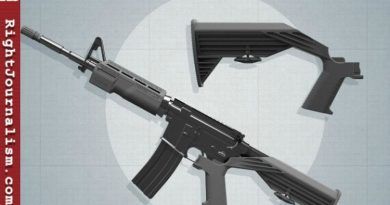 The democrats would have us believe President Trump is wrong about the CIA and FBI. They are SO trustworthy they say. What a bunch of crap. Looks like he is correct AGAIN. These lowlife democrats even kill THEIR OWN!

I’m pretty sure that a large portion of Americans, now and then, expected that JFK’s assassination was an inside government job. LBJ’s name has always been at the top of the list of probable lead conspirators. I don’t doubt for a minute that there is, right now, a group trying to come up with a similar plan to eliminate Trump from putting a stop to their reign of terror. As long as the liberals have control of the media, so they can control what the public hears, they are already one step ahead in manipulating the system. From their, all they have to do is eliminate a few week links, and the rest will be quiet for ever.