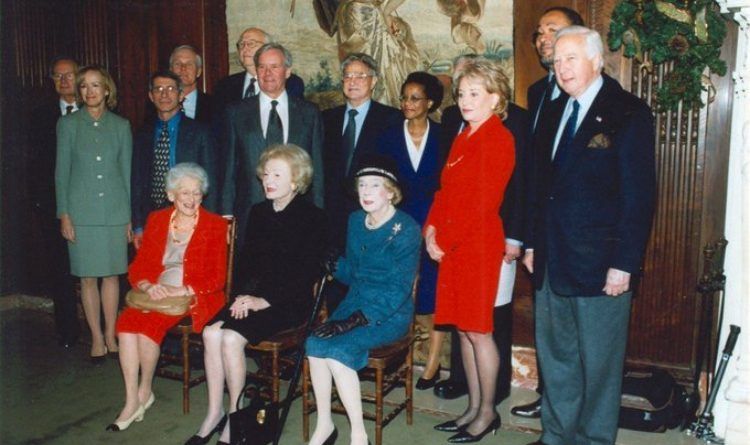 Mr. Paul, a retired doctor who ran three times for president during his decades in politics, also called Dr. Fauci a “fraud” and encouraged Americans to “quit listening to him.”

The former Republican congressman from Texas made the remarks during an internet program he co-hosts, the Ron Paul Liberty Report, after Dr. Fauci slashed the number of Americans projected to die from COVID-19, the infectious respiratory disease caused by the novel coronavirus.

The majority of the American people don’t agree with Fauci’s way of handling the Wuhan Virus crisis.

And one image of Dr. Fauci from twenty years ago made Americans question if Dr. Fauci is part of the “Deep State”:

WOW: A high-level source just sent me this photo, says that it shows Dr. FAUCI with George SOROS and Bill Gates’ father among others. Source says it’s from 2001. Fauci identified as man third from the left pic.twitter.com/l1NYyqHSAq

Here is a better version of the image: 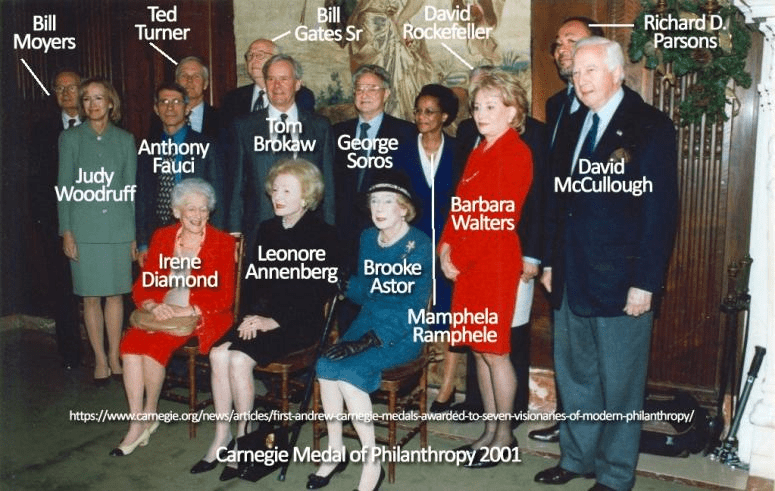 As you can see, Qanon posted about this event, with a picture from a different angle. In this post you can see David Rockefeller:

Twitter user @Mikebravodude found the event from 2001 that the images came from:

How many illuminati blood lines do you count here?
Article below with proof it. pic.twitter.com/evF7a0eP4Y

The latest théorie du complot making its way around the Twitterverse has to do with the data modeling the government is using to track the coronavirus, including forecasts for deaths and the impact on hospitals across the country. The Institute for Health Metrics and Evaluation at the University of Washington publishes models for the United States. It’s used by Drs. Anthony Fauci and Deborah Birx in conjunction with their roles in advising the president and taking part in the daily press briefings. The institute receives substantial funding from the Bill and Melinda Gates Foundation. Microsoft founder Bill Gates was out in front of predicting a pandemic several years ago and stepped forward as a leader to use his fortune to help fund the development of a COVID-19 vaccine.

And there’s the fuse to light the conspiracy dynamite.

Not all of them are alike. First, there are the QAnon-level conspiracies, but even those get picked up by anencephalic members of the Right such as Newsmax’s Emerald Robinson:

The more you study this virus, the more you find the same name: Bill Gates.

He's the 2nd largest funder of WHO.

The “vaccine tracking” conspiracy is in a zone all by itself. But there’s another milder conspiracy making the rounds that focuses on the data modeling. The IHME models have changed over time, predicting fewer deaths as time goes by. Such improvements, instead of getting received positively, have become fodder for people to “ask questions” about the modeling since it’s been so “wrong.” For example:

What is your opinion about Dr. Fauci? 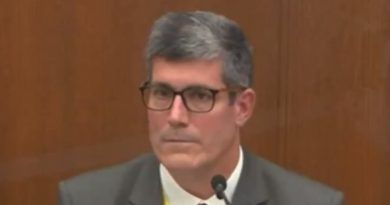 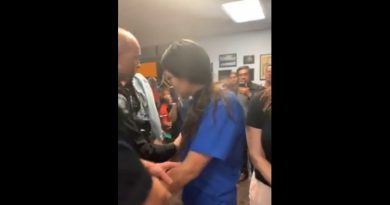 Video: Registered Nurse Kicked Out Of Council Meeting By The Police For Speaking About The Danger Of Mandatory Vaccines

Hey Bill Gates has been known for creating viruses in his computers for decades, and then the software to combat them. Nothing new there

So Ron Paul had to dig up dirt from 20 years ago, about the only person that the American people believe is telling the truth. Because if our president or Ron Paul has their mouth open they are lying. Time after time….

I know that Gates, Soros, Bloomberg, Buffett, and Turner are all members of the Millionaire Club, exchanging views on world problems such as overpopulation in Africa and India. They advocate the philosophy of eugenics and Gates believes that vaccine campaigns are a good instrument to achieve that goal. I just posted a critical article about Gates on my Facebook from the “Secrets of Aids and Ebola Blogspot” entitled “The Dark Side of Philanthropist Bill Gates that many don´t know”.
Dr Frances Boyle accused Dr Tony Fauci with reference to the deal that was made in 2015 with selling the Coronavirus to the Wuhan Institute by the University of North Carolina. We will see if President Trump is really going to sack his principal health advisor in the coming days.